Thorn follows Princess Alyrra, who later becomes Thorena on a journey to discover the meaning of justice and the strength inside herself.

Now, while the message behind the novel is appreciated, Thorn is tough to get into. In short, the plot dragged on. Specifically, Khanani spends too much time on Alyrra’s submissive personality. After years of abuse, it is understandable that Alyrra has made herself a prisoner of her fear, but it takes away from the plot, consequently, leaving the reader unsure of the direction. Moreover, when Alyrra becomes the Goose Girl, the plot, despite gaining direction, continues to drag on. As a result, it feels too long, and any well-written novel should not feel exhausting to read.

Nevertheless, Thorn does deal with many important issues. For example, there is lots of physical, mental, and emotional abuse that Alyrra has to overcome. This is, unquestionably, an empowering journey. The moments when she stands up for herself and finds her voice are some of the best moments in the novel, showcasing Khanani’s talent for character development. As a result, Alyrra does become fierce but she does not lose her kindness, or more importantly her goodness.

Furthermore, Thorn does raise this argument of justice versus revenge. The fairy in this novel is trying to get justice for her mother but in doing so, has let her need for revenge corrupt her. At one point, Alyrra seeks justice for her friend left for dead, but when faced with the kind of justice she has dealt, she begins to question what is right, what is justice, and how it can be defined. Her sense of right versus wrong is strong and it does raise this question for the reader: when does justice stop being justice? It is a thought-provoking moment in the novel that is addressed in various situations for the reader to see through Alyrra’s eyes.

Overall, while the messages behind the novel are powerful, and the character development brilliantly done, Thorn takes too long to develop leaving those core messages lost on the reader. (★★★☆☆) 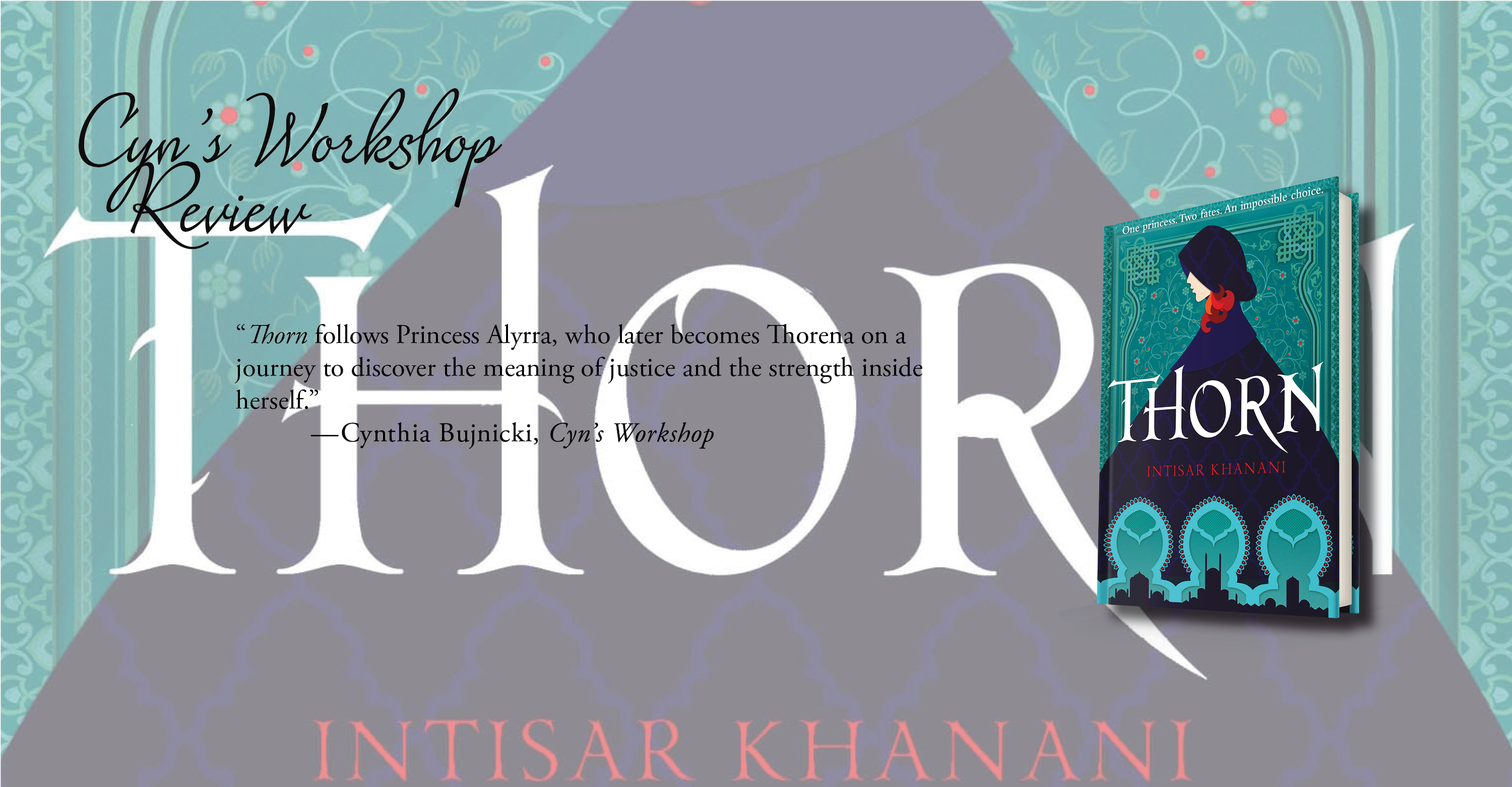